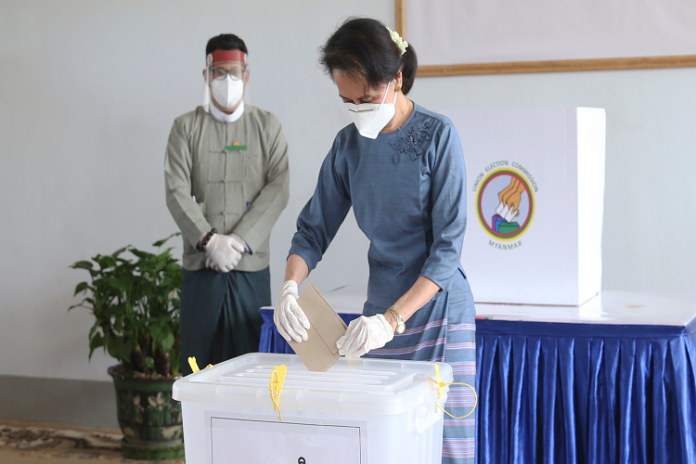 You hear politicians keep saying that elections have consequences. It’s a way of encouraging people to come out and vote. Of course, the vote should be for someone who best represents their interests. There’s nothing wrong with voting for someone who represents your ideals and values. However, you also have to consider voting for a person who fights for the environment. Nature doesn’t have a vote, but the winner of every election can significantly impact the environment.

Whether laws to protect the environment get enacted or not depends on the people in power. They also dictate whether those who don’t have the best interest of the environment will succeed. It means that when we vote, we have to think about the consequences of our decisions, not only for ourselves but for the community.

It’s one thing to discuss whether or not we enact certain legislation to protect the environment. In fact, the discussion should revolve around how to best protect the environment without necessarily harming the economy and making people’s lives terrible. However, if the discussion is on whether climate change is real, it’s a waste of time. 99% of all climate studies and most got peer-reviewed, show that climate change is real, and humans contribute to the phenomenon’s occurrence. There’s no point in engaging with people who don’t believe in climate change.

Expose those who don’t have our best interests

Another reason why we have to vote is that some politicians understand the reality of climate change. They talk to scientists. They also have staff who conduct researches. They know what’s happening. If they continue to deny the existence of climate change, it shows that they don’t have our best interest in the first place. It’s time for them to get exposed for their actions. Given the number of people who end up suffering or dying due to climate change each year, they don’t deserve to hold office. If anything, their behavior is criminal, and they should get punished.

Again, nature doesn’t have a voice. It can’t stand for itself. However, it can be destructive. We saw it across the world. From heavy flooding to excessive drought, nature will always take its course. Therefore, you need to keep fighting. Continue the battle to elect people who will fight for the environment. It’s not going to be easy, though. Money speaks volumes in an elective. Lobbyists who want their plans to come to fruition will do everything within their power to succeed. When money talks, the election becomes harder.

You have to do the right thing too

Want To Show Off Your Wealth? Here Are Some Ideas

How Feeding Horses Has Changed Throughout History

Preventing Life-Threatening Conditions from The Heat

Why Encryption Technology Is Vital When Using The Internet Of Things

The Importance of Making Every Shot Count