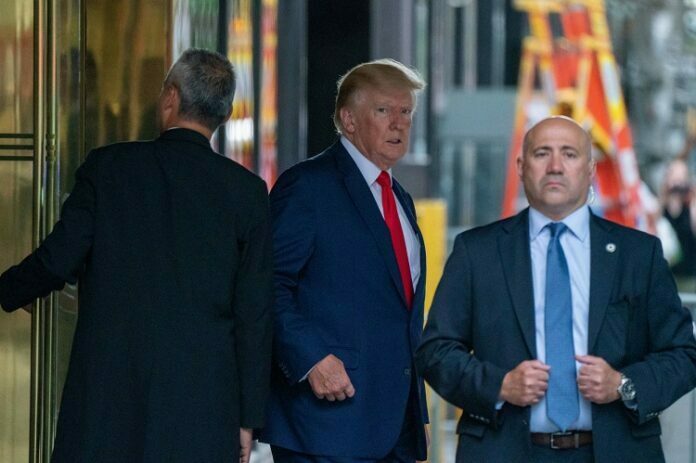 Despite leaving the presidency, former US President Donald Trump kept more than 300 key documents in his Florida home, which were retrieved after a court-ordered search. Documents relating to the secret agencies FBI, CIA, and National Security were discovered in the former president’s big and expensive residence in Florida, according to American media. It should be recalled that the National Archives recovered records including more than 150 sensitive materials in February, which was followed by raids at Trump’s ‘Mar a Lago’ estate.

Saudi Arabia: A Group That Cheated People And Withdrew Money From...