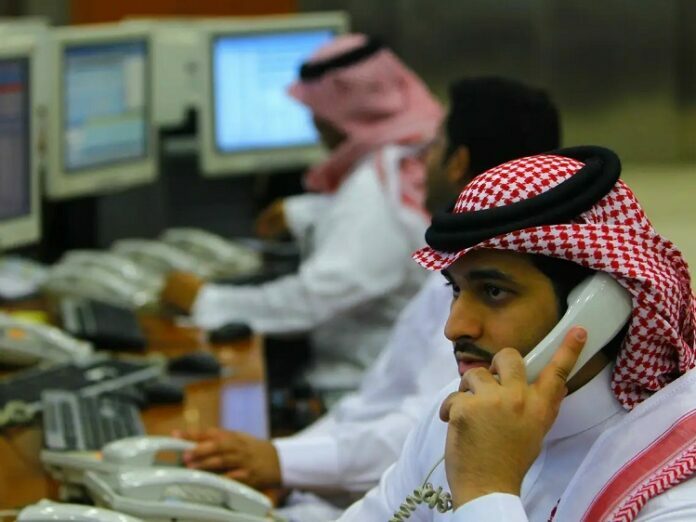 In Saudi Arabia, an 11-person crew was detained for defrauding people and taking money from their bank accounts. The accused allegedly used to pretend to be bank employees and send SMS messages to the general public pleading with them to restore their accounts, according to the Saudi Public Prosecution’s release from Riyadh. The accused would allegedly inform the public that the account had been terminated and the ATM card was no longer functional, according to the Saudi Public Prosecution. By obtaining the necessary information about their account from the general public, they were able to access the bank account and withdraw the money in this manner.